In 1996 seventeen-year-old Rebecca Middleton from Belleville, Ontario was viciously raped and murdered in Bermuda. Two local men are arrested within days, but an inept criminal justice system has resulted in one of the accused taking a plea deal with a five-year prison sentence and the other being acquitted of murder. Rebecca’s family vows to never give up in their fight for justice, and the case finally attracts the attention of a famous London lawyer who also happen to be the wife of the British Prime Minister.

But can a internationally renowned lawyer finally convince the Bermudian Supreme Court that a grave injustice has occurred and will anyone ever be held accountable for the young girl’s murder? 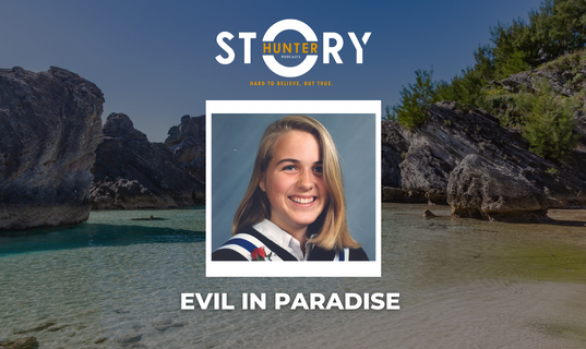