Child welfare agencies across Canada spent millions of dollars on hair tests conducted by the Motherisk Lab based at the Hospital for Sick Children in Toronto.

In 2014, the Lab’s results were put under the spotlight during the criminal trial of April Broomfield, a single mother accused of feeding her son cocaine. Expert testimony at her trial cast doubt on Motherisk results, and the qualifications of the lab staff.

That put pressure on the government of Ontario to launch two investigations into the Motherisk Lab, and its processes and standards. What they found was shocking. 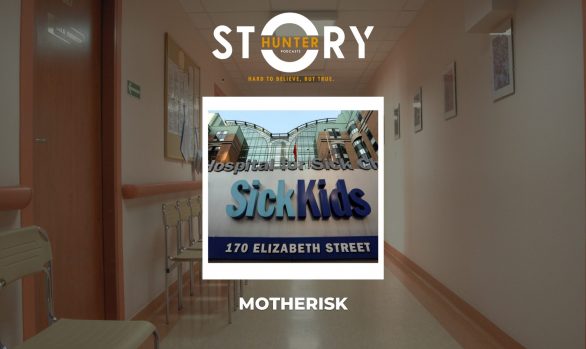