In the summer of 1974,  sixteen-year-old Laura, her younger sister Colleen and their mother Doris moved into a new apartment in Guelph Ont. Her parents had divorced after a thirty year marriage and this was a new start. But then tragedy struck, when Laura found her mother dead in her bed. The coroner ruled the death as natural causes and the family was heartbroken. But then two years after her mother died, Laura was told that her mother had actually been murdered by a serial killer named Russel Johnson. Forty-seven years later, Laura talks about the man who crept into their apartment and killed her mother and how she and the rest of her family are determined to keep him incarcerated for the rest of his life. 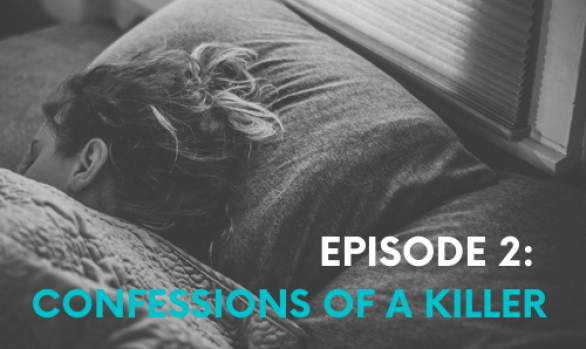 Episode #2: Confessions of a Killer 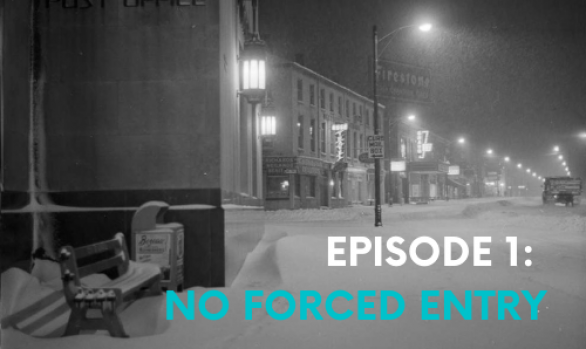