While Laurie remains in a Canadian prison, lawyers and politicians on both sides of the border continue to argue her case. New evidence and witness testimony presented by her Canadian legal team calls into question the very foundation of the Milwaukee prosecutors original case against her. But in order to potentially get a new trial, Laurie will have to return to Wisconsin. Ultimately she has to make a big decision. Stay in Canada with the hopes of gaining refugee status or return to the United States to seek the justice she claims she has long been denied? Either way, Laurie’s fight is far from over. 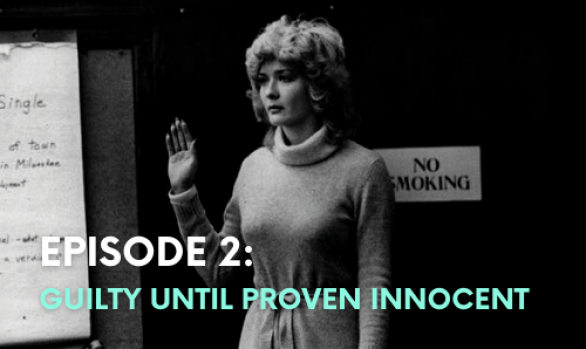 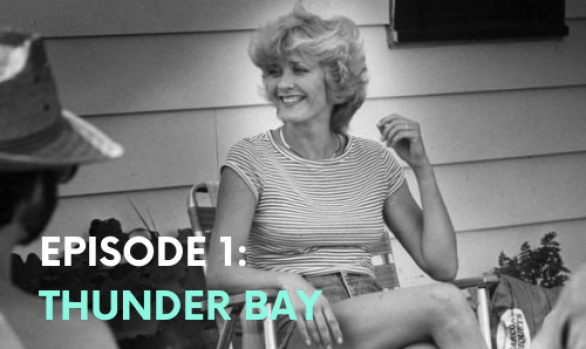