Tyrone Conn never had a chance. Abandoned at a young age by his dysfunctional adopted family, he spent the rest of his childhood in institutions. He learned how to survive the hard way – by stealing and running away. And those two habits eventually landed him in federal prison by the time he was seventeen. Was it too late to turn his life around? He was a kid who had never know love, but love was out there and she was looking for him. Tyrone’s birth mother has never forgotten the baby boy she lost and she is intent on finding him. But when she does, she will soon discover the sad life her son has lived…and how it has led to a prison cell. She won’t abandon him again, but can a mother’s love alter Tyrone’s destiny? 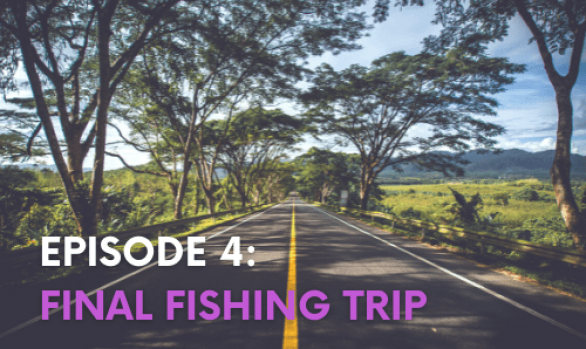 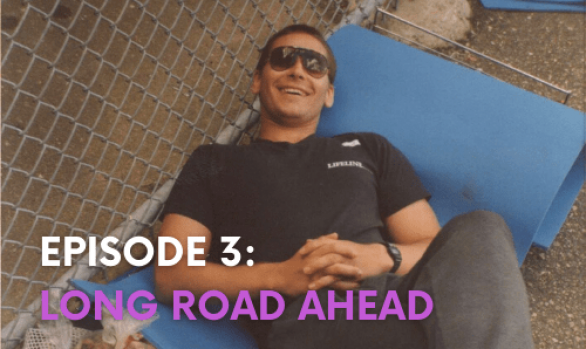 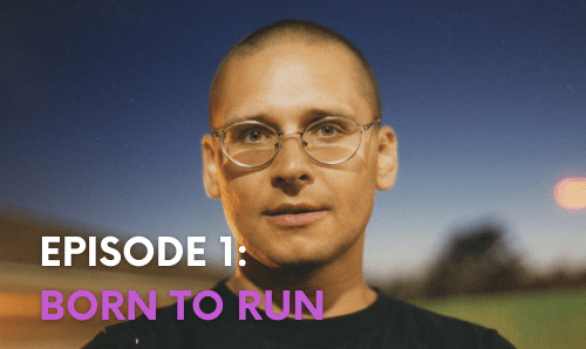