On a cold winter night in January 1985, a worried mother discovered the body of her twenty-three-year-old daughter. Nancy Eaton, an heiress to the Eaton family fortune had been stabbed to death in her own home and sexually assaulted. And the distraught mother knew exactly who was responsible. Seventeen-year-old Andrew Leyshon- Hughes was a troubled teenager, but Nancy was his friend and had treated him like a little brother. It wouldn’t take long for Andrew to confess to the horrible crime but was he ultimately responsible for what he had done? His esteemed lawyer Clayton Ruby would argue that his client wasn’t guilty of anything. What would a jury decide? 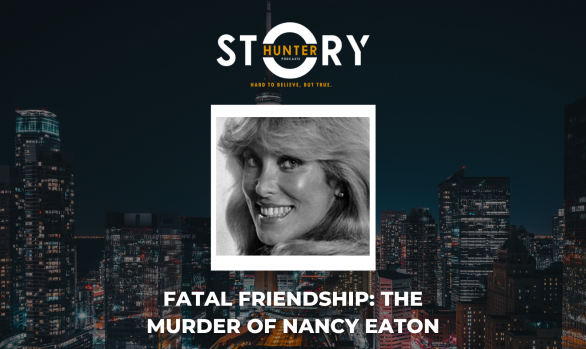