Charles Smith worked for decades as a forensic pathologist in Ontario. World-renowned, his testimony in hundreds of cases involving the sudden deaths of children put supposed killers behind bars.

But one case against a young mother accused of murdering her eleven-month old son set in motion the unravelling of Charles Smith’s career, and helped expose his staggering incompetence.

Lianne Thibeault and her family fought for years to clear her name in the death of her beloved boy Nicholas who died 1995 after hitting his head at the family home in Sudbury.

Smith’s career would end in disgrace, and parents would eventually be exonerated.

In this episode, Lianne Thibeault relives her darkest days when she was accused of killing her own son. 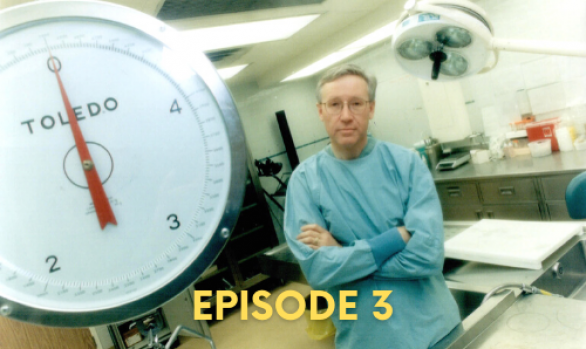 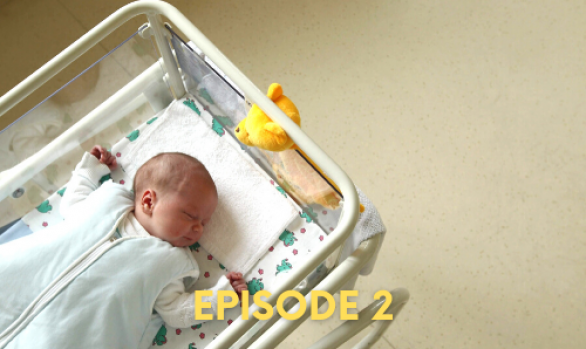