Brenda Waudby was a young single mother living in Peterborough when her 22-month old daughter Jenna was murdered in her home in 1997.

Jenna suffered horrendous injuries involving burns, blows, and sexual assault. But rather than pursuing evidence that pointed towards the pre-teen boy who was babysitting Jenna at the time of her murder, Charles Smith instead insisted that the toddler’s injuries could have occurred much earlier in the day.

Armed with that opinion and timeline, police spent months investigating Brenda, and building a case that resulted in prosecutors charging the grieving mother with murdering her daughter.

But months later, the case against Brenda would fall apart as experts poured cold water on Charles Smith’s theories. 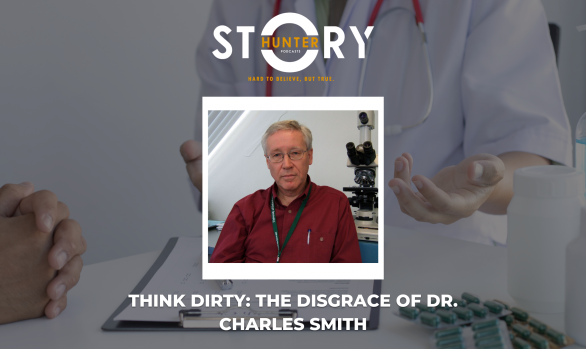