In the summer of 1949, the city of Toronto is shocked by three senseless murders on a holiday weekend. One man is gunned down in front of his wife and daughter while trying to stop a robbery in Cabbagetown and two days later a young couple is found shot to death. The police are baffled by the brutal murders, but one Toronto police detective is determined to solve the crimes. Through dogged determination and rudimentary police science, an unlikely suspect emerges – a petty criminal named Stanley Buckowski. But Buckowski is on the run and hiding somewhere in the US. The Toronto police are in hot pursuit, but will they catch their killer before he strikes again? 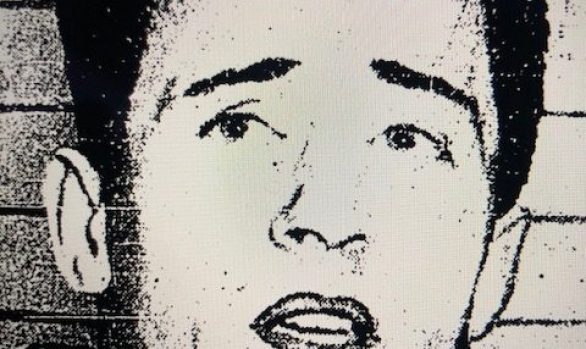