A string of daring robberies in Los Angeles, California have the local police on high alert. But when an elderly woman is shot to death during an attempted break-in, law enforcement knows they have a killer on their hands. Finally the thief is caught in the act, but escapes from police custody from a thirteenth floor hospital window. Dubbed the “Los Angeles cat burglar,” the nimble suspect is eventually recaptured after a brazen car chase and shoot out in Hollywood. But who is this mystery man and what crimes has he committed? When his true identity is revealed, authorities in two countries must decide on his fate. But before he pays the ultimate price for his misdeeds, will the Los Angeles cat burglar admit to all that he has done and the lives he has taken? 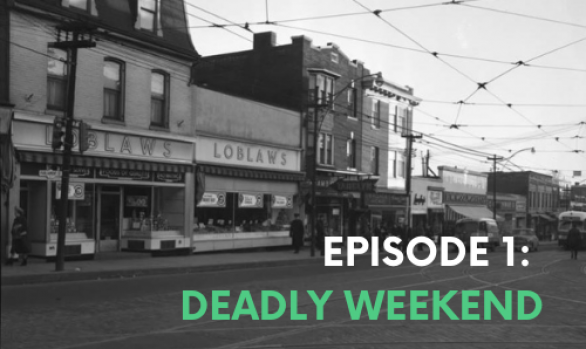