In  December,1974 Peter Demeter is sentenced to life in prison for the brutal murder of his wife Christine. After his appeals are denied, and letters from his lover Marina become less and less frequent, Peter sets his mind on other pursuits namely money and revenge. Peter sues the insurance companies for the one million dollar life insurance policy he had on his wife and begins to plot ways of getting back at those who he feels betrayed him. No one is safe from his evil including those closest to him. And while maintaining his innocence in Christine’s death, Peter plans two more murders. 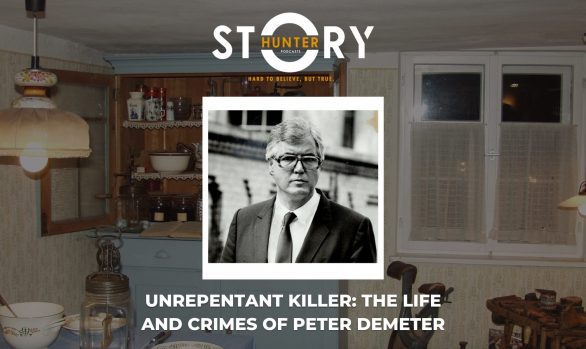