While Peter Demeter awaits his trial, the Mississauga police continue their investigation into the murder of Christine. They know Peter had strong motives to kill his wife – an unhappy marriage, a one million dollar life insurance policy on her and a younger mistress, but they want to find the hitman Peter hired to kill his wife. And it doesn’t take long for former friends and associates to start flipping on their friend. Soon the police are confronted with more evidence against Peter and information that leads them to a bizarre Hungarian mafia underworld where Christine’s killer may be hiding. 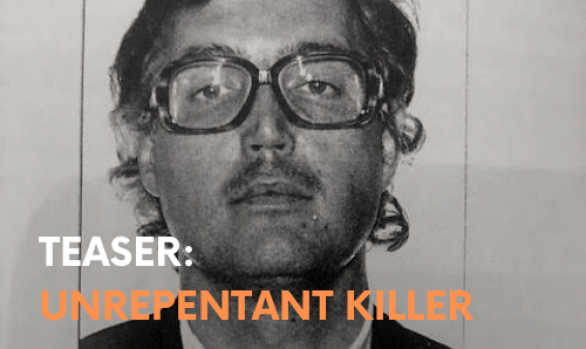 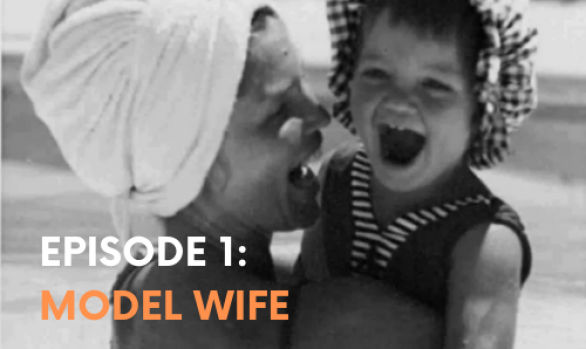 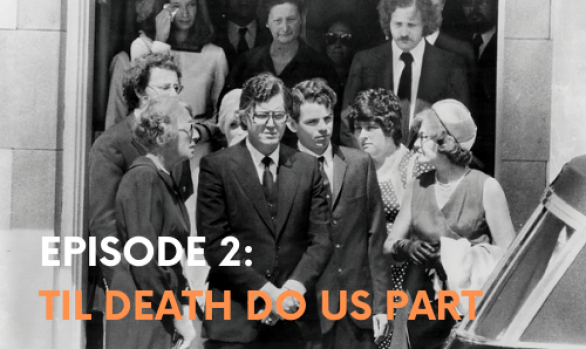 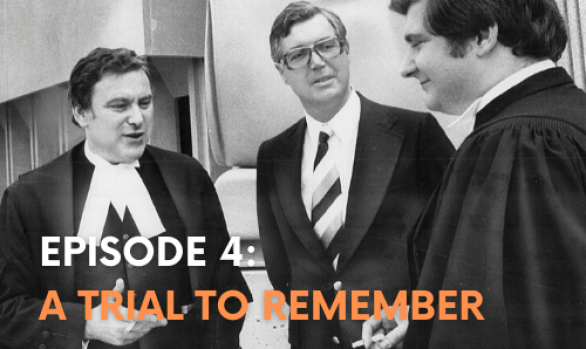 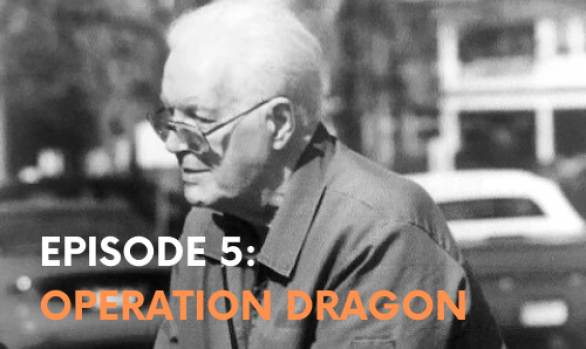